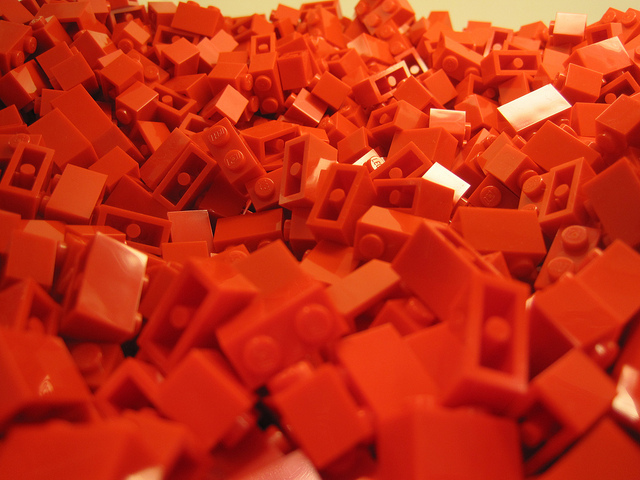 Are You Northwest’s Best Shipbuilder? Show Off Your Skills at the Brick-by-Brick LEGO Shipbuilding Event

Do you think that you can build the best LEGO ship in Northwest and the surrounding areas? At the Brick-by-Brick LEGO Shipbuilding Event hosted by the Hampton Roads Naval Museum, you can show off your LEGO skills while also competing to win exciting prizes. People of all ages are invited to participate in this fun, friendly competition, so start honing your shipbuilding skills!

The fifth annual Brick-by-Brick LEGO Shipbuilding competition is held at the Half Moone Cruise and Celebration Center, and it’s entirely free to the public. The competition will be separated into two categories: the pre-made ship division and another division for those who want to build their ships on the day of the event. If you choose to construct your ship at home, simply bring it to the museum for display by 2 p.m. on February 6. Once all of the ships are in, judges will choose five winners in different age categories and even a fan favorite chosen by the audience. You’ll even get to meet Hampton Roads Naval Museum educators and learn more about the science behind shipbuilding.